.
Below, from Timothy Leary, pages of "Psychedelic Prayers," the 1966 book are scanned as an addendum to "Faster than the Speed of Life," a manuscript to be published here at CofA 15 by the end of 2015.

Being sexualized by a Catholic priest when I was five years old, I lived with compulsions of a confused connection between religion and sex. In 1969 those pursuits took me to a loosely structured commune in the hills inland from Laguna Beach. The Leary ranch was back in those hills and Tim Leary was de facto leader of thousands of hippies flocking to Laguna at that time. I've carried this "Book of Psychedelic Prayers" from 1966 with me all these years, and so scanned a few pages here, to illustrate the story, "Faster than the Speed of Life" in development here. 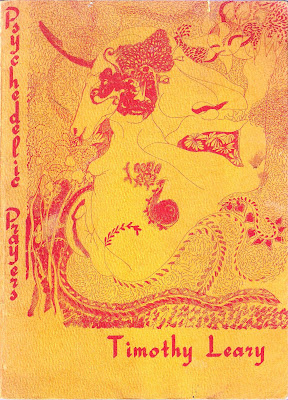 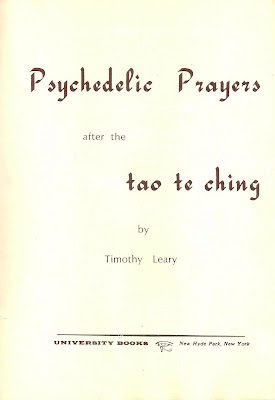 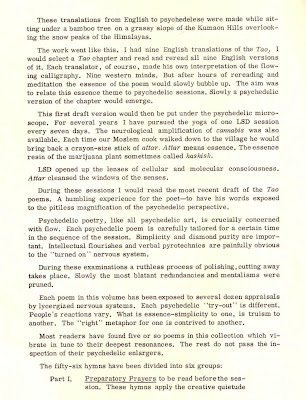 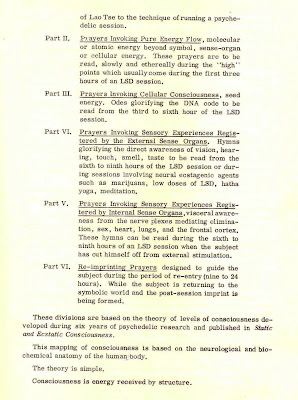 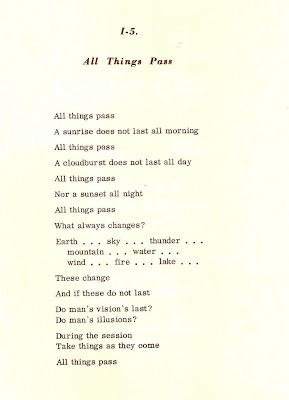 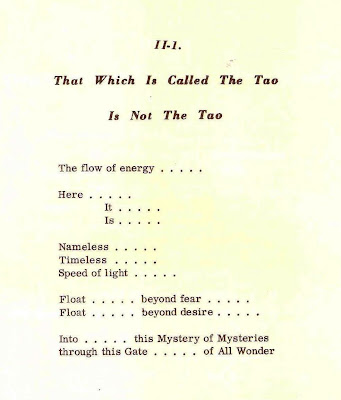 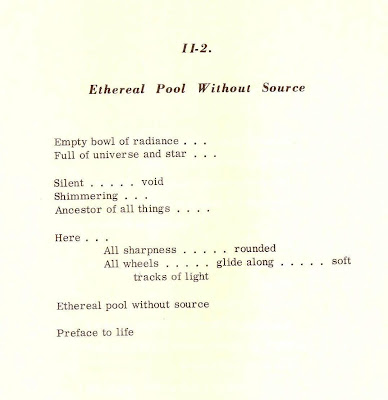 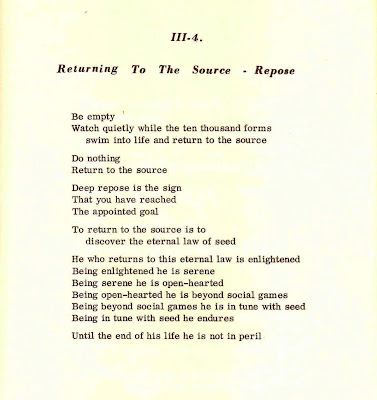 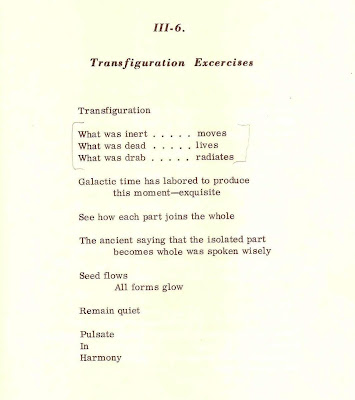 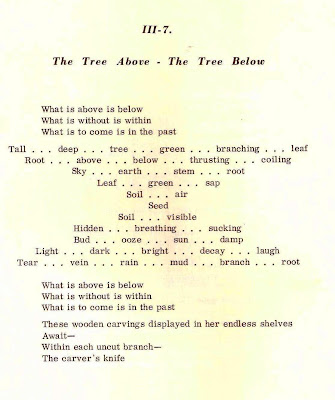 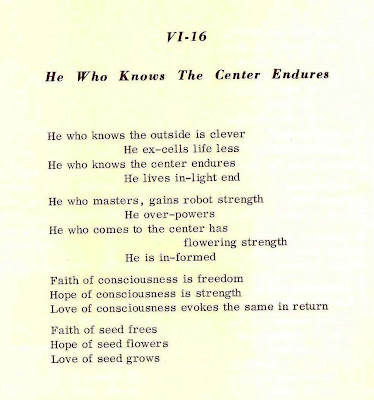 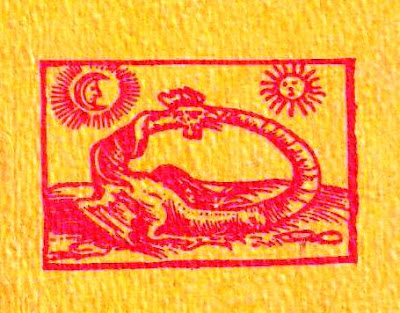 From childhood I pursued religion with a passion that after puberty became integrally tied in with sex, so I'd pursue men in high places connected with religion, all as a result of being molested by a priest when I was five.

So at 21 I was in Laguna Beach, pursuing a guru, the man who pioneered use of LSD25 as a means to expand the mind. Timothy Leary combined Himalayan prayers with the psychedelic experience caused by LSD, and as a teenager, I read the book whose pages are scanned in below, then took an acid trip on a beachside cliff, meditating and chanting Om.

So when I found out in 1969 that he was living nearby, I packed up my apartment in L.A. and showed up at the gateway to a commune that led to his ranch in Riverside County, by way of Laguna Canyon, with a pill gadget on a chain around my neck holding birth control pills.

I was in pursuit of the priest, pursuit of Tim Leary, pursuit of some cosmic orgasmic experience I knew was out there just didn't quite know how to grasp.
.
"Psychedelic Prayers" and other Leary books are available new and used online through different booksellers. This post is a "look inside" to give background on the story that will be published online here at City of Angels 15 by Kay Ebeling, over the next three years.
.
Posted by Kay Ebeling at 9:36 AM No comments: Links to this post

Faster than the Speed of Life?

Sixty Years of PTSD
Posted by Kay Ebeling at 5:17 AM No comments: Links to this post